What did I think about Nine: Nine Times Time Travel (hereafter referred to as Nine)?  Well, I absolutely love time travel shows and Nine is the best one out there, Kdrama or otherwise.  In my opinion, Hollywood hasn’t even made a better time travel movie than Nine.  Hip hip hooray and 3 cheers for the folks who came up with this fantasy and the ones who put all those ideas into words! 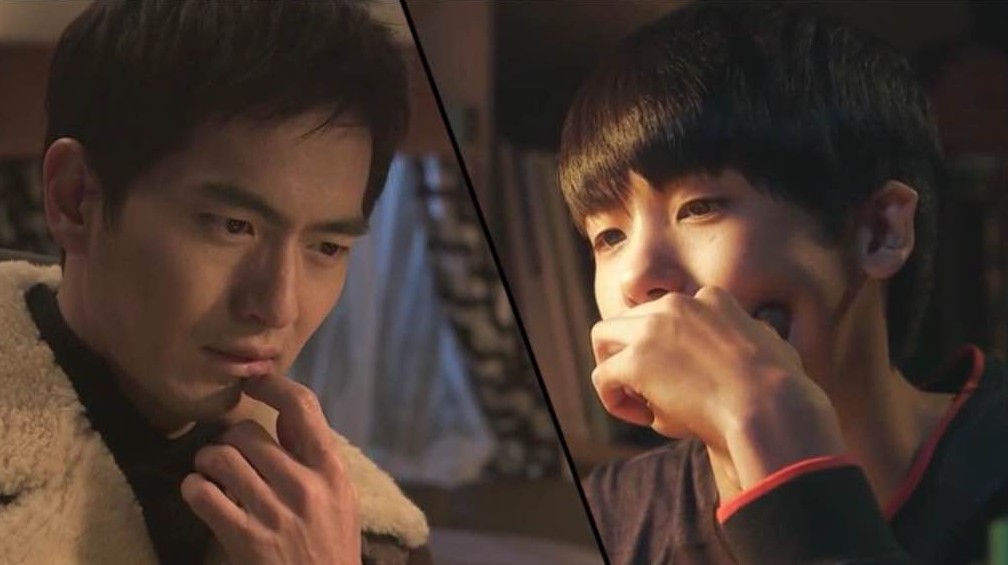 You have to be paying close attention to everything that goes on or it’s easy to get lost.  You might even have to back up once in a while to re-listen to what the characters said, or stop it to mull over in your mind what’s happening.  I did.  It’s tricky, but that’s part of what makes it so good.  If we really could time travel, I’m sure we would get confused with what’s going on.  The writers made sure this was something we’d have to really think about.  The complexity of it all is fascinating.  And when it’s over you’re going to want to talk about it and debate the ending with someone else that has seen it.

Lee Jin-Wook and Jo Yoon-Hee star as two lovers who get caught up in a series of time traveling events that may end up changing their feelings for each other if they’re not careful.  You never know… one tiniest little change in the past could alter the destiny of everyone in the future.  Both Park Sun-Woo and Joo Min-Young work for a television station doing the news.  Min-Young is a reporter and Sun-Woo is an anchorman.  In Nepal, Sun-Woo finds his brother frozen to death still holding an incense stick.  Out in the snow with an incense stick?  Why?  He also finds a notebook explaining how the incense sticks, while burning, allow the person who lights them to travel back in time 20 years.  Sun-Woo has three great reasons for wanting to alter the past – prevent his brother’s death, prevent his father’s death, and prevent his own death due to a brain tumor that was recently discovered.  Unfortunately, when he goes back to change those things, he finds that messing with the past can mess with some things in the present as well, sort of a chain reaction, and one of those things is not something he wanted to change.

If possible, would you change something from your past 20 years ago?  What might happen if you did?  Would you be able to meet yourself?  Well, we get to see exactly what happens to Sun-Woo’s life and the people in it, when he decides to light the incense sticks.  There’s just nine of them and, once lit, they only burn for 30 minutes. Will that be enough time for him to accomplish his goals, or will time run out?

Lee Jin-Wook does a great job as Sun-Woo… back and forth, past and present.  It’s a bit tricky but he does it well.  One of my favorite scenes is at the end where he is yelling at Min-Young and telling her to leave him alone.  She covers her eyes and starts to whine.  He asks her why she’s reacting that way and she tells him that when he yells at her he looks even sexier than usual.  The look of, “What is wrong with you?” on his face is so funny.  It’s a great expression!  And this actor knows how to kiss.  It’s not just those touch lips sort of Kdrama kisses, it’s real kissing worthy of a thumbs up and raised eyebrows.  And there’s a fair amount of kissing in this show.  (You should see him in I Need Romance 2012!  Lip smackin’ good!)  And let’s face facts, people… the guy is drop-dead gorgeous.

Jo Yoon-Hee is so cute in this drama.  Her character, Min-Young, has a young girl still lurking in her personality which is difficult to balance with her very adult side as a news reporter but I think Yoon-Hee juggles those two character traits well.  Her haircut helps give her a slightly more sophisticated look.  She was in Lie to Me (one of my favorite romance dramas) and she looks completely different with long hair.

The supporting actors’ characters didn’t really stand out.  I’m not saying it was poor acting.  Not at all.  It’s just that I wasn’t familiar with them.  (The bad guy’s definitely someone to boo.)

The soundtrack is full of very pretty love songs.  And the opening theme song is strong, bold, and intense.  Both are a good representation of Nine.

The way they show what things were like 20 years ago; fashion and other things (no iPhones back in the “olden days”) is a credit to the props department.  Good research was done and they did a fine job recreating things as they were way back in 1992. 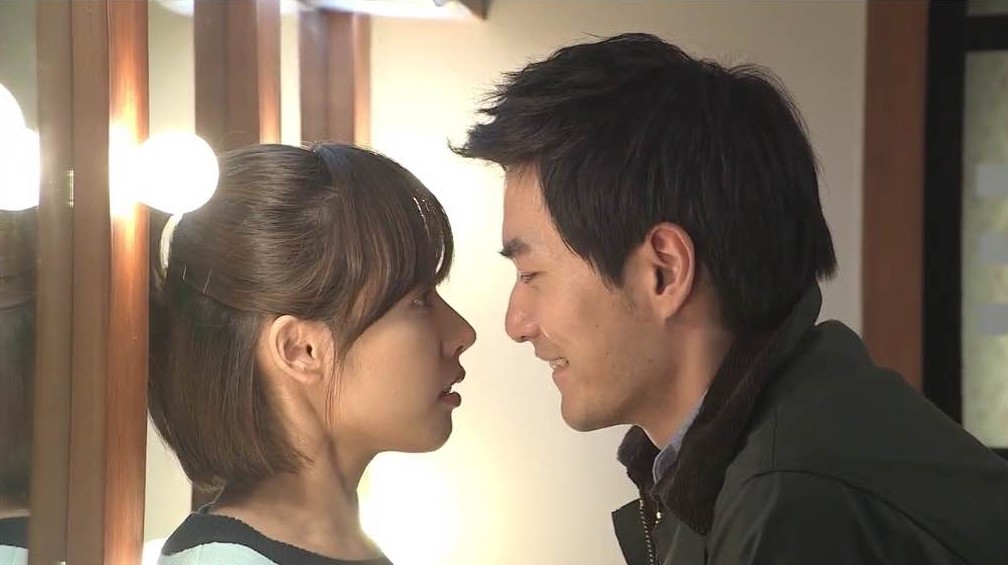 Nine is 20 episodes long.  Sometimes I think a show could have gotten away with less but 20 is perfect for this one.  Cutting it down even just one episode would have hurt the whole thing.  If 20 hours seems like a lot to spend on one drama, don’t worry, the show zips by so quickly you’ll think time stood still while you were watching it.  (Ha Ha)

If you’re a Lee Jin-Wook fan, someone who likes fantasy, or a person who loves the idea of time travel, you won’t be disappointed in Nine: Nine Times Time Travel.  And pay careful attention to the last minute of the show.  I read a bunch of comments about it and, well… you’ll see, I hope!